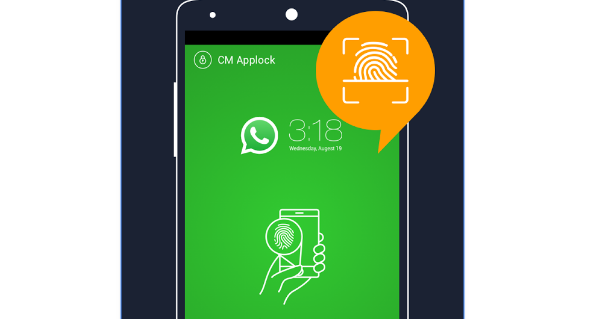 The smartphone is a very personal gadget, you keep your personal files within it, and I am sure, you don’t like everyone to access these files. Do you?. Now, we already have apps lock like pattern lock, password lock. But, these types of locking system are not that secure enough; if anyone knows it accidentally he/she can access your smartphone easily. But with fingerprint locker, there is no chance with it. It will open with only your identity. You will the one and the only person, who will access your smartphone. 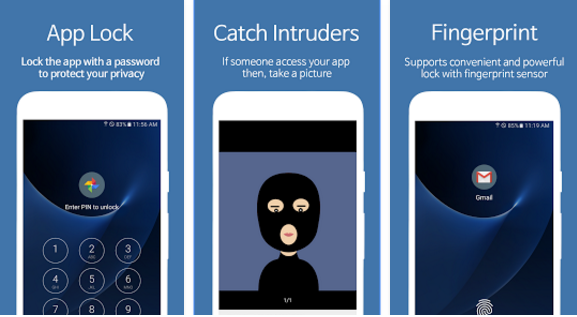 App lock is very advanced lock system for your Android smartphone. You can lock specific apps like Gmail, gallery, Whatsapp, and other private chatting apps, etc. Also, it offers password lock, pattern lock, along with fingerprint lock, which is highly secured. More than 10 million downloads this app is trusted by many users. In the Google play store, this app received 4.4 rating and more than 4 lakh 5 stars. This is a very popular app for locking Android device and keeping your privacy. 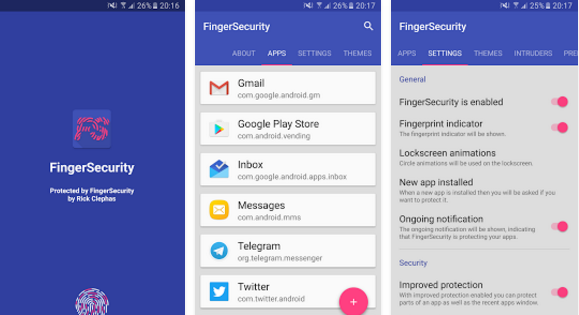 The app has launched in July 2014 and since that time, it’s helping people to make their Android device secured with a fingerprint lock. You can lock individual app or group of apps using finger security app. Also, if the fingerprint sensor is not working, you can use the backup password to unlock the device or app.

First of all this app only works for those devices which have fingerprint sensor. Now, if you don’t have a fingerprint sensor, it won’t work. Also, only supports for Android 6.0. it looks the important functions of your Android device like Wifi, Bluetooth, Incoming call, install or uninstall apps, Browser, Settings etc. So, no matter how clever the snooper is, it’s hard to unlock your device when it’s secured with this app.

And, here are the Android 6.0 devices that also support installation this app

Now as it name says “Real Fingerprint”, if you have any android device that has sensor hardware, this app will work for you. Now, what if you don’t have sensor hardware, Still it works for you as simulator using patters and Pin codes. Just scan your fingerprint and its unlock, and if an intruder tries to unlock it, immediately it will send a mail by taking the picture of intruder. How cool that is, right?. Below I have shown some more exciting features of this app, have a look. 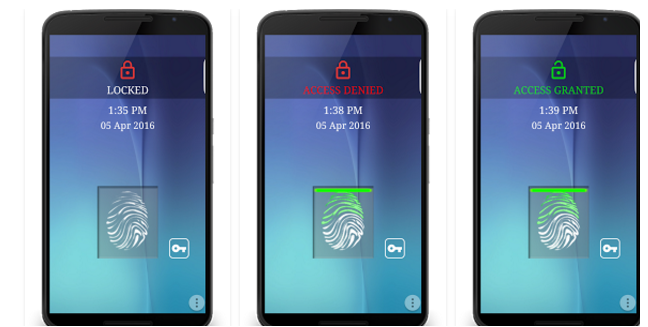 Now this one is on your screen, it’s particularly designed only for screen lock. Simulator makes it look fancy, but it does the work. You can choose between password and fingerprint lock. If the fingerprint is not working, you can go with a password. It’s just a basic screen lock app with fingerprint unlocking system. But, If you are looking for more functionalities go with other apps then this one. This is not a real scanner, but it will help you stay away from an intruder using stimulator.

These are some of the best fingerprint lock app available for android devices. You can use anyone this app to make your android phone secure from intruders. However, you can catch intruder using any of this app , as they all has the feature of auto selfie capturing of an intruder. So, next, you can track who want to unlock your mobile in presence of you. Hope, this article helps you to find better privacy and security solution for your Android smartphone. Have a secure life!