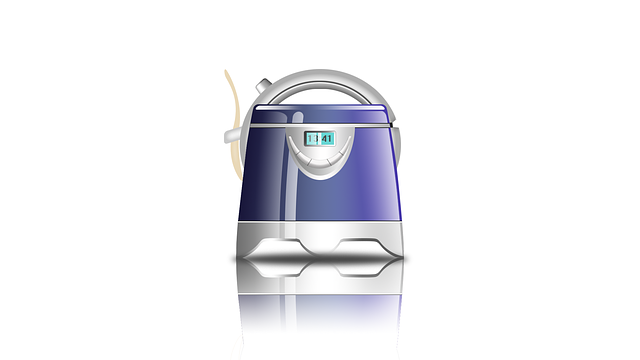 Rice has been a staple food for millions of people around the world for thousands of years. It is a relatively simple grain to cook, but in the past, people did not have the luxury of using modern appliances like rice cookers to prepare it. So, how did people cook rice before the time of rice cookers?

One of the earliest methods of cooking rice was by boiling it in water. This method is still widely used today and is the basis for many traditional rice dishes. To cook rice by boiling, the rice is first rinsed in cold water to remove excess starch and impurities. It is then added to a pot of boiling water and cooked until it is tender, usually for about 20-25 minutes. The cooked rice is then drained and served.

Another method that has been used for centuries is the absorption method, which involves cooking the rice in a small amount of water or broth until it absorbs all of the liquid. This method results in fluffier and more flavorful rice, as the grains are able to absorb the flavors of the cooking liquid. To cook rice using the absorption method, the rice is first rinsed and added to a pot with the desired amount of water or broth. The pot is then covered and heated over low heat until the liquid is absorbed and the rice is tender, usually for about 20-30 minutes.

Other methods that have been used to cook rice in the past include baking, frying, and steaming. Baking rice is similar to the absorption method, except the rice is baked in an oven instead of being cooked on the stovetop. To fry rice, the grains are heated in a pan with oil or butter until they are crispy and golden brown. Steaming rice involves cooking the grains by exposing them to steam, either by placing them in a steamer basket or in a covered pot with a small amount of water.

In conclusion, people have used a variety of methods to cook rice throughout history, including boiling, the absorption method, baking, frying, and steaming. While these methods may require a little more effort than using a modern rice cooker, they can still be used to produce delicious and satisfying meals.