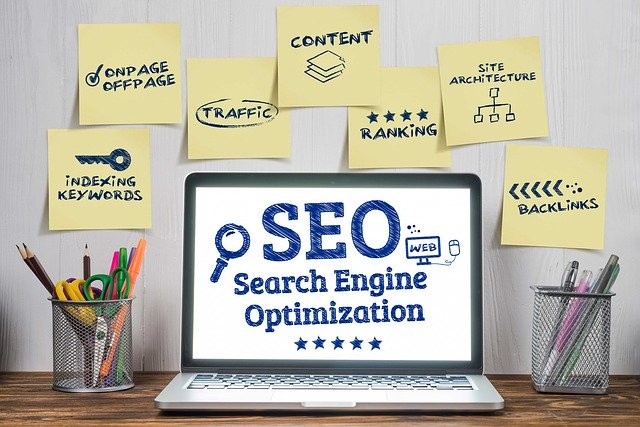 Promoting a dating site is not easy. Regular registration in various directories today does not significantly increase the TYC and PR indicators, which means that traffic from search engines will be scanty. Users from directories where your site was registered cannot be taken into account at all, as the income from them is hardly enough to pay for a domain once a year.

For owners of well-developed information and entertainment websites, the issue of users is not very important. They boldly direct traffic to the dating section, as part of their website, and are not afraid to lose it. This statement is not entirely true for those whose infotainment resources are aimed at a local audience, so to speak, from the periphery. It is no secret that the main audience of dating sites lives in the largest of cities, and they bring the lion’s share of income.

The reasons for this are simple. Firstly, the income of the population is higher, and secondly, the Internet is more accessible. And besides this, the desire of users of dating services to use paid services in small cities is close to zero. Why, for example, should a person create a profile if there are less than a thousand registered users (and even more so with photos) from the same city who need to be found this way. By the way, what can we get out of this information? Motivate your users to upload photos.

So what should the owners of autonomous dating sites do? How to promote a dating site? Whether your service is oriented on men that want to start dating mature women or anything else, you should adhere to the following rules.

Where to get traffic from?

You can certainly buy traffic, but for a new dating site, this will most likely lead to the fact that expenses will exceed revenues, and not everyone is ready for this. There is a solution, and it is very simple – to receive traffic from various ratings and directories.

At first glance, everything is very simple and clear: you get registered, insert your link at the bottom, and you’re done. Let’s see what comes of this? You need to have a good understanding of how ratings work and how users behave on them.

How do rating systems work?

After registering your site in a directory or a ranking site, a link is issued (often unique, but not always). The visitor’s click on this link counts as an incoming click for the site. Sorting of sites in a directory is carried out by incoming clicks, that is, the more users came from the site, the higher it is in the ranking. A click on a site link in the ranking is counted as outgoing. It should be noted that the algorithms of rating systems are protected from “cheating,” and the administration of good ratings constantly monitors and punishes webmasters involved in cheating.

It is much more difficult to describe the behavior of users on the ratings, as there is no clear algorithm. But it can be assumed (and this is proved by the common ways of the distribution of clicks in the ranking) that the average visitor scans the first few sites that they see, and then selectively scans the others and sometimes goes to the next pages of a rating. In most cases, a visitor clicks on several sites one after another, and this is very important!

How to promote a dating site?

To get traffic from a rating, two obvious things are required:

To rise in the ratings, you need to send your traffic to the rating. There is no getting away from this. But here’s a good thing about ratings, the specifics of dating sites are such that your registered users will not run away from you, they are tied. For example, most users already have your dating site bookmarked; in addition, letters of notification from the dating service will contain a link to your site. Anyway, why not use your users with a significantly higher return rate than passive viewing of ads for a penny?

But after all, many users will open your site, look at it, and leave. Most of them will do just that; no one can guarantee you a 100% conversion. A user will become a part of your community only if they will find your dating website interesting. But for now, let’s just look at the advantages of this circumstance. Surely you have already installed various counters on your site, which means that you need unique hits that will lift you up in directories, give an additional influx of traffic, and even slightly promote your dating site in search engines.